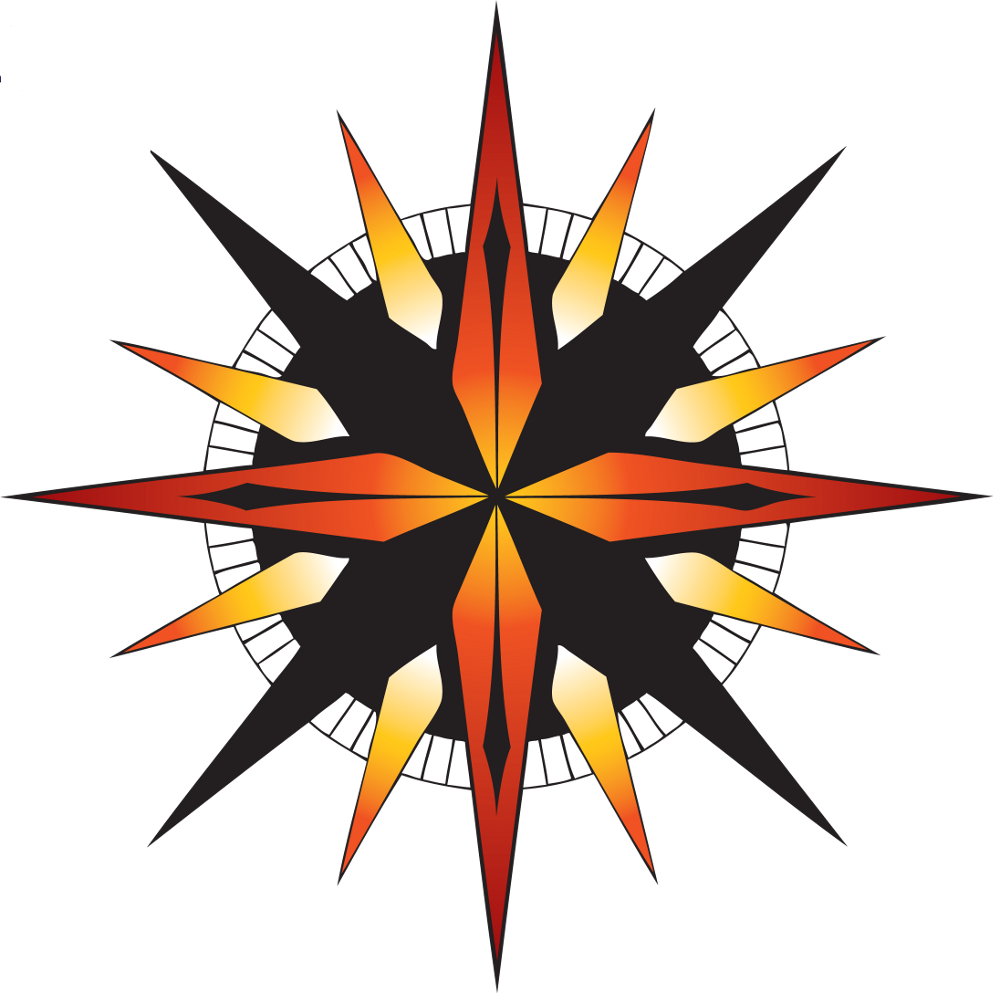 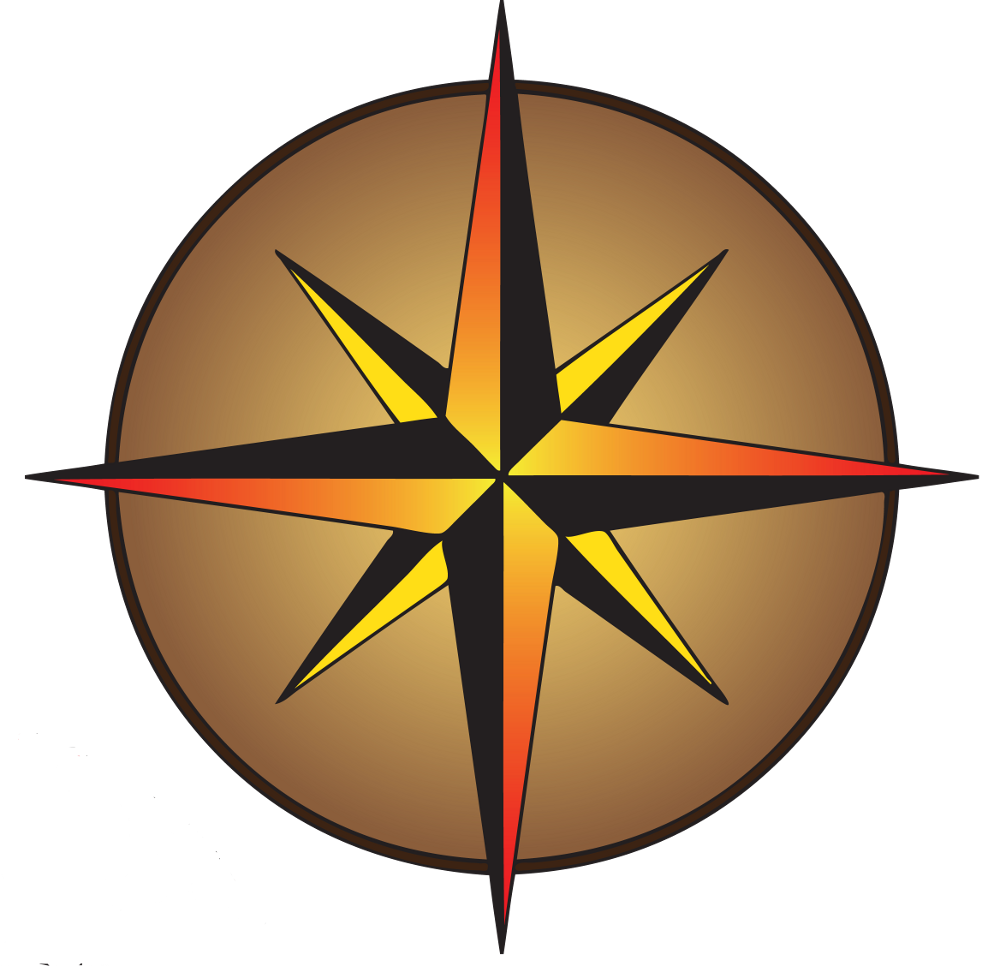 Mapping the Freedman’s Bureau is devoted to helping researchers put their ancestors back on the historical landscape where they lived. During those critical years after the Civil War, many once enslaved people found themselves in a dangerous situation. Many had freed themselves and taken refuge after making their way “to the Union Line.” But once they arrived at the line, their fate was uncertain. Within months many found themselves living in contraband camps. They had been declared “contrabands” by Gen. Benjamin Butler in 1861, when three men (Shepard Mallory, Frank Baker, and James Townsend) were the first to take refuge at the Union encampment at Ft. Monroe, Virginia.

The most critical function was to serve the newly freed people, as a new world opened for them. In those first critical years after freedom came, a new reality unfolded for the entire southern population, and people from every aspect of life needed assistance. So the Bureau of Refugees, Freedmen and Abandoned Lands was created.

But the Bureau however, served all who needed intervention. The “Freedmen” were Black, the “Refugees” were white and the “Abandoned Lands” once owned by the landowners were eventually re-settled, after oaths of allegiance from former secessionists were taken. For assistance with negotiating wages, and insuring that former enslaved people would be paid and no longer exploited for their labor, Labor Contracts are part of the Bureau records and are now available to examine. For assistance in settling disputes countless letters and reports tell much of that story. And for the first opportunity to have marriages performed officially, the chaplains of the bureau were there and producing marriage records, which are also a part of that collection.

Purpose of This Site

This site is devoted to pointing out the many places that affected the newly freed survivors of slavery. The sites where Freedman’s Bureau offices were located are marked for you. In addition other institutions that served former slaves, are marked – the branches of the Freedman’s Savings Bank, Freedmen Schools, contraband camps, and even the location of battle sites where men who were in the US Colored Troops fought.

Who Should Use This Site

The purpose of this mapping project is to allow genealogical researchers to not only discover if their ancestors lived near one of these important sites. In addition, local historians may also discover some forgotten history about their own local community. All of this information is presented to provide researchers, from the professional to the novice, a useful tool to more effectively tell the story. We hope that you will find this to be a valuable tool in your research, and that you will be able to determine more components of the family story, the local history and the greater story of the nation. 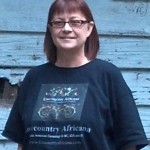 Angela Walton-Raji and I have built this site as an interactive guide to help you:

You might say we roped ourselves into developing this research aid. In the spring of 2014, Angela did a brilliant thing – she mapped the Freedmen’s Bureau field office locations in Arkansas, one of her areas of research interest.

Why was this brilliant? Because in order to locate Freedmen’s Bureau records for the area where your ancestors lived, you had to follow several steps.

That’s an awful lot of steps that each individual researcher had to go through to find Freedmen’s Bureau records for the area where their ancestors lived!

So as we were chatting about Angela mapping Arkansas field office locations, we wondered aloud why someone didn’t just follow the three research steps for each location once and for all, so each individual researcher wouldn’t have to do so. Oh dear, then we realized that we fit the description of “someone,” so this site was born.

Now, you can view the map, click on the map markers nearest where your ancestors lived, and follow the link to where the microfilms are digitized. Then, start reading!

It has been a joy to collaborate with Angela Walton-Raji to build this site. Please use our Contact Form to let us know how we can improve the site.

We hope the site becomes an invaluable tool for your research! 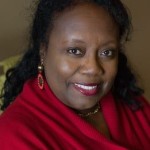 In early 2014, on my personal blog, I wrote an article about the location of Freedman’s Bureau Field Offices in my home state of Arkansas. I found an old map online and using the Descriptive Pamphlet for the state of Arkansas reflecting each Field Office, I decided to mark on the map the location of each Field office. The response from the public was every enthusiastic, and I was happy to produce something that might be useful for other Arkansas researchers.

Then Toni Carrier approached me and suggested that we create something together reflecting all of the Field offices of the Freedmen’s Bureau throughout the south. I could not imagine such an undertaking, but Toni found the right tool to mark the maps. Discussions between us pointed out that we needed to also include the branches of the Freedmen’s Savings Bank. Further discussion arose that since these offices provided services to newly freed slaves, perhaps other institutions also providing services could be marked on the map. So as a result, contraband camps were added, and then hospitals.  It was finally decided to also mark the places where Black Union soldiers were engaged in battle. All of these are part of the historical narrative and can be placed on the historical landscape.

It was an honor to work with Toni Carrier who saw the value of such a tool and who knew how to make it work. And it is a greater honor to assist in providing another tool to researchers who are working continually to tell the story. Hopefully this mapping tool will assist them in telling the story even better, as now the places are identified and back on the map where they belong.